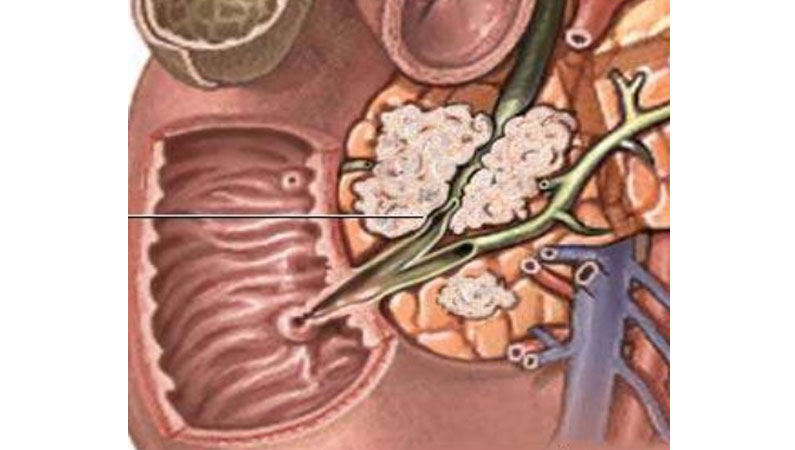 A biliary stricture, alternatively called a bile duct stricture, is the narrowing or contraction of a bile duct caused by scar tissue within the duct. A bile duct stone, bile duct surgery, or abdominal radiation therapy, infection or inflammation (pancreatitis), a severe injury to the abdomen, alcohol or drug abuse, or a chronic inflammatory disorder called primary sclerosing cholangitis (which is a narrowing of bile ducts inside the liver), may all cause scar tissue to develop.

According to Dr. Sanjoy Mandal, who is considered to be the best gastro surgeon in Kolkata, there are two types of biliary strictures: benign (noncancerous) and malignant (cancerous). A tumour in the gallbladder, liver, or pancreas may also restrict and block the biliary and pancreatic ducts.
A stricture can prevent the release of bile from the liver and gallbladder, which aids in digestion, and cause ascending cholangitis, a severe infection of the liver.

Scar tissue, a tumour, or a stone can easily obstruct bile ducts, which range in size from four to ten millimetres (1/6th to slightly less than half an inch) in diameter. A bile duct stricture, fortunately, is a rare phenomenon.

Since most bile duct disorders prevent the small ducts from releasing bile or digestive enzymes into the small intestine, the symptoms are always the same.
The symptoms of a bile duct stricture can appear over time as scar tissue forms.

As per the gastrointestinal surgeon in Kolkata, a bile duct stricture can cause the following symptoms and signs:

A fully blocked bile duct can cause inflammation of organs both inside and outside the biliary tree (gallbladder, liver, and pancreas), as well as a severe bacterial infection in the liver (ascending cholangitis). These complications may cause low blood pressure and sepsis (an infection in the bloodstream). All of the symptoms mentioned above should be brought to the attention of the top gastro surgeon in Kolkata as early as possible.

A disorder of the bile duct may be suspected based on your appearance, a summary of your symptoms, and whether a blood test indicates elevated levels of bilirubin, a waste product generated by the normal breakdown of red blood cells. A technique called ERCP, or endoscopic retrograde cholangiopancreatography, helps the gastroenterologist to see the biliary and pancreatic ducts and make a definitive diagnosis.

Treatment for a bile duct stricture is determined by the severity of symptoms and the degree of narrowing inside the duct.

Antibiotics are used first to treat patients who have a bile duct infection or inflammation (cholangitis). The majority of patients respond to this medical treatment, at which time the decision whether to proceed with surgical or endoscopic therapy can be made.

The most popular treatment for a bile duct stricture is to place a small stent (a hollow tube) inside the duct to hold it open. Miniaturized surgical instruments implanted through the ERCP endoscope may be used by the best gastroenterology surgeon in Kolkata to perform this operation at the time of diagnosis.