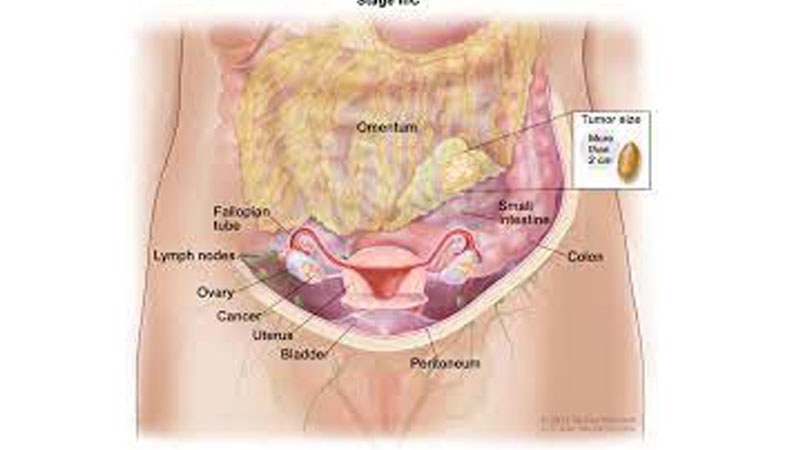 When cells in a specific region of the body expand abnormally, cancer develops. Primary peritoneal cancer (PPC) is a relatively uncommon cancer that primarily affects women. PPC is related to epithelial ovarian cancer, the most common form of cancer occurring in the ovaries. While the origin of primary peritoneal cancer is uncertain, women should be aware that it is possible to develop the disease even though their ovaries have been removed, says Dr. Sanjoy Mandal.

The peritoneum is a cellophane-like, glistening, moist layer of tissue that covers the abdominal cavity and the entire surface of all the organs in the abdomen. The same type of cell that lines the surface of the ovary and, for that matter, the fallopian tube develops into peritoneal lining cells. According to a famous oncologist in Kolkata, primary peritoneal cancer develops when some cells in the peritoneum turn into cancerous cells. It can happen anywhere in the abdominal cavity, and it can impact the surface of every organ within.

The symptoms of PPC, as listed by the cancer doctor in Kolkata, are typically gastrointestinal instead of being gynaecologic in nature:

Patients can experience a blockage of the intestines as a result of a tumour on or near the bowels. In patients with PPC, vaginal bleeding is uncommon.

The first phase in treating PPC is normally surgery, which should be done by an oncology surgeon in Kolkata. Since this technique has been shown to increase the survival rate, the surgery’s aim is to remove visible cancer cells. Debulking surgery is the term used for describing this procedure. The patient is deemed optimally debulked when all observable cancerous cells have been removed, or only small tumour implants (less than 1 cm in diameter) remain.

Occasionally, the position of the tumour inside the abdomen or the patient’s condition prevents the best debulking operation from being performed. Chemotherapy can be given first in this case, and surgery may be performed later.

The majority of surgeries are done with a laparotomy, in which the surgeon makes a long cut in the abdominal wall, but they are usually used during laparoscopy. If PPC is confirmed, the best cancer surgeon in Kolkata will proceed with the following steps:

Occasionally, certain lymph nodes in the area would be removed. More comprehensive surgery, such as removal of parts of the small or large intestine and removal of tumours from the liver, diaphragm, and pelvis, may be needed depending on the surgical findings, says the cancer specialist in Kolkata.