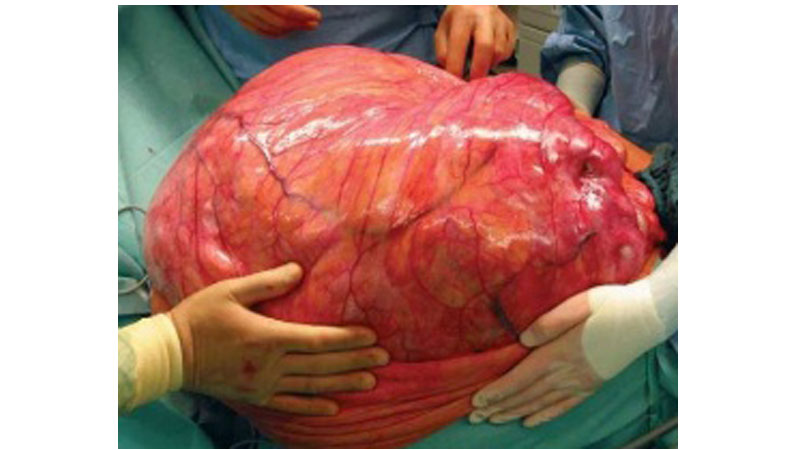 Sarcomas of the soft tissues are uncommon, accounting for less than 1% of all newly diagnosed cancers, says Dr. Sanjoy Mandal, who is considered to be the best cancer surgeon in Kolkata. Retroperitoneal sarcomas are difficult to diagnose and treat since they are uncommon and often present with advanced disease in an anatomically complex area. The large tumour size at presentation, the failure to achieve broad surgical margins, and the disadvantages of treating retroperitoneal sarcoma with radiation and chemotherapy all have an effect on survival rates.

As per the cancer doctor in Kolkata, the factors that put you at risk of having retroperitoneal sarcoma tumours include:

The most common symptom of retroperitoneal sarcoma is an abdominal mass, which may or may not be accompanied by other symptoms. Even though the median patient age is about fifty, retroperitoneal sarcomas can develop at any age and in both men and women. As the signs and symptoms appear, they are related to the tumour’s mass effect or local invasion, says the oncologist in Kolkata.

Retroperitoneal sarcoma tumours may occur with the following symptoms:

The most common treatment for this form of sarcoma is surgery. When possible, the surgeon will remove the tumour as well as a portion of normal tissue around it. Taking a margin is the term for this. Retroperitoneal sarcomas can put pressure on nearby organs. In these circumstances, the oncology surgeon in Kolkata will try to remove the tumour, as well as any nearby organs, ‘en bloc’, or all at once.

The operation you have may either remove a part or the entire organ, depending on the size and location of your tumour. If this is necessary, the surgeon will discuss the consequences of removing the organ linked to or near your tumour. Following surgery, a small number of people will require a colostomy or urostomy. Surgery is unlikely to be suggested in cases when the tumours cannot be entirely removed.